WHO IS BEHIND THIS? … AND WHY? 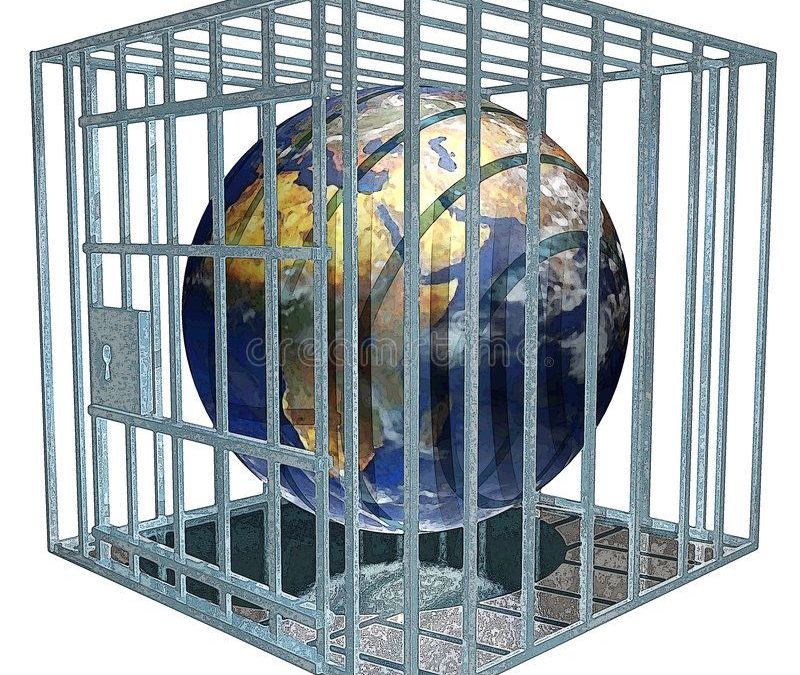 WHO IS BEHIND THIS ? AND WHY ? 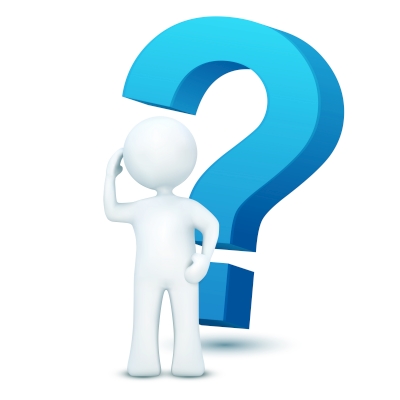 “WHO IS BEHIND THIS? AND WHY?”

This is a question I was recently asked online, and while I don’t usually share my personal views on what I refer to as The Matrix, as ultimately it is not real, I felt that my view of what is unfolding may help others gain a broader perspective   My intention is not to generate any more fear, but rather to point people to transcending the limited narrative being propagated by most media, and to investigate a ‘new normal’, that while aware of the Global Elite’s Agenda, moves to transcend it. This is a shift from head to heart.

There are many ways of answering the above question as there are many layers to what is unfolding; this is just my perspective.  This is a condensed and therefore, limited, overview.  I urge people not to believe anything I say here as true, but rather to do their own research, and make their own minds up.  The time of believing or looking to any ‘authority’ outside of our own deep intuitive knowing, are over.

In a nutshell, this ‘Plan – demic’, being rolled out with the support of the media, governments, and ‘health’ Agencies, on the back of the misused  PCR test, is ostensibly for a social and financial Global Economic Reset,  and an imposition of a Chinese Communist Party like model of centralised control, on a global scale, originally pointed to by George Orwell in 1948.  The World Economic Forum have stated publicly: “You will own nothing, and be happy”. (Note:  ‘You’, not ‘We’. ) This first requires a global economic collapse so that a new centralized financial system can be implemented. Hence the shutting down of small and medium businesses.

This authoritarian global system is the control over all goods, services and people, the so called ‘Internet of Things’, where even your body is classified as a ‘Thing’.  This is being combined with ‘population control’, which, in real terms, refers to a massive culling off of people on Earth. (See World Economic Forum.) WRT this you might like to take a listen to our very own Chairman of the FMF Rule of Law Board of Advisors and a former judge of the Supreme Court of South Africa, Rex van Schalkwyk address this intended plan. 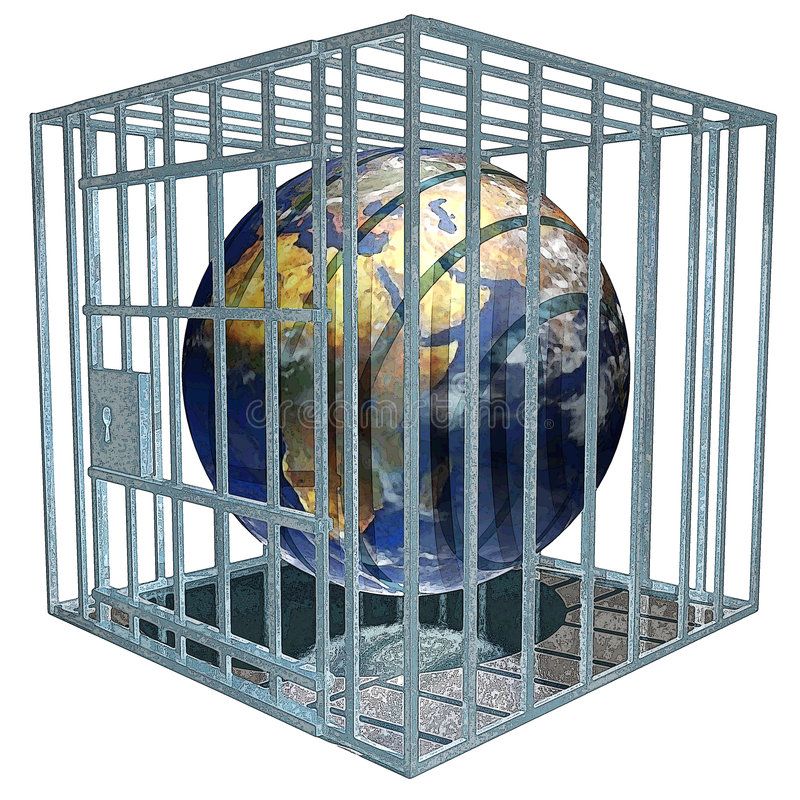 As diabolical as this is, there is an even more diabolical  (evil = consciousness devoid of love, empathy, or compassion) agenda, and that is the intended disconnection of the human species from their Adamic Divine genetic inheritance.  I know, for many, this may sound hard to believe, however there is evidence being revealed that points to this being the real agenda being played out, with a completion date given as 2030.

Integral to this process is a new cashless monetary system, and a population control system, which works with  electronic tagging, made possible by 5G activated nanotechnology.   This is to be achieved through a mandatory mRNA vaccines linked to advanced A.I. Quantum Computers via 5/6G.  This nefarious agenda includes genocide through genetic manipulation designed to create sterility and to disconnect, from Source, what’s left of the human species.

The inhumanness of this long unfolding plan, is too shocking for many to take in, resulting in cognitive dissidence and division amongst many people.  Many will find it incomprehensible that there could be such evilness walking amongst mankind. However, its to recognize that this evilness has no normal empathy or compassion as we would understand it.  It feeds off fear and trauma.  This is vital food for those ‘Behind the Veil’, and points towards the millions of people who go missing each year.  Someone is reported missing every 90 seconds in the UK, and in the USA one person goes missing every 52 seconds. Some are found, many are never seen from again. The Wall Street Journal reported in 2012 that: “It is estimated that some 8 million children go missing around the world each year.”

As to the ‘who’, do your own research, and the names of some of the most powerful people come up, time and time again.  This includes well known billionaires and people stationed at the head of the banking, Vatican and Royal Families. The central hub of this web of deception and enslavement of the human species seem to all lead to the ‘Blue Blood’ and the British Crown, however the real source of all this is most certainly non-human. The challenge for most people on Earth is their own unwillingness to look outside of the media perpetrated propaganda and thus break out from the mind control perpetrated for hundreds, if not thousands of years, on the human species.    Their inability to comprehend the extent and pervasiveness of the evilness behind all this blocks what they are prepared to see. However this revealment (the word Apocalypses means ‘for that which is hided to be revealed’) is an inevitability, and it is better to be prepared and have time to build up  your inner spiritual, and emotional, resilience, and to anchor your feet more firmly on firmer footing than the changing sands of time and story.

The current measures we are experiencing, ostensibly in reaction to a virus, with a mortality rate of less than 0.02% , as well as the blatant censorship of any doctor who discovers a successful treatment for this virus, should be a clear warning sign that something bigger and more nefarious in being played out here.

We, normal humans, cannot begin to comprehend that such evilness could even exist, yet is does. The madness of history of even just the last 100 years stands testament to this fact, where over 123 million people were wiped out in war alone in the 20th century. However, here is the most important key to undoing all of these diabolical plans – we humans are presently DIVINELY CONNECTED, and we, each one of us, contain the power within us to outshine this darkness with our Light.  The awakening to this power was predicted, and hence the activation of their plans at this important juncture in time.

BELIEVE, AND IT IS SO

Fear (which is both the tool as well as the nourishment of those that now control the Earth) robs us of the awareness of this Divine connection.  However, LOVE (our natural birthright and inheritance) opens the door for the Light of God to flow more fully into this dimension. Light, which trumps darkness, will win out in the end.  The time and distance till that point is reach is, however, filled with pain and suffering for those who continue to live in the Matrix.

YOU ARE THE LIGHT

Just know that Light will dissipate the darkness that now prevails, and that we have to participate in our own salvation. Our work at this time is to know our Divine Heritage, trust in the Light, and invest all the power of our attention in feelings and emotions of Love and Gratitude rather than all those sponsored by fear.

Here what you can do: Switch off the TV and use that time in prayer and in meditation.  KNOW that as you surrender your fears to Presence (Love), your vibration shifts to frequencies that cannot be touched by the lower vibrations of evil. Know, with ever fibre in your body, that you are guided and protected each moment, and in truth, there is nothing real to fear.  While there are those who have planned a Global Reset and a take down of the human race as we know it, I see that this will unfold rather as a global Awakening. This is the motivation to awaken Mankind.  It is easier to waken from a nightmare than a comfortable dream.

You may like to see what ex-president of the Association of American Physicians and Surgeons (AAPS) Dr. Lee Merrit  has to say: