WE HAVE THE POWER TO CHANGE THE WORLD 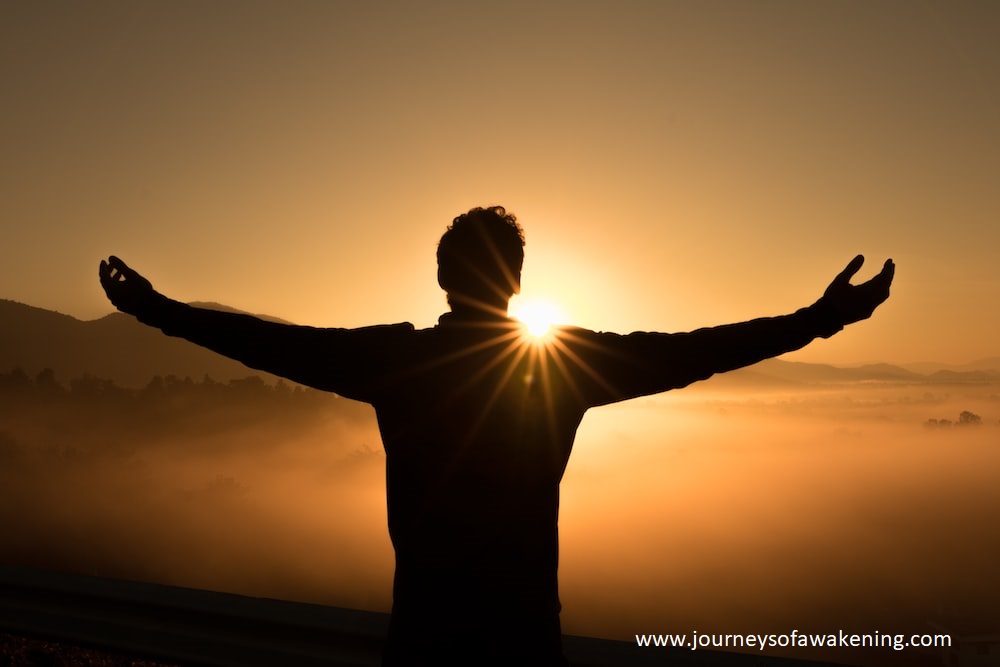 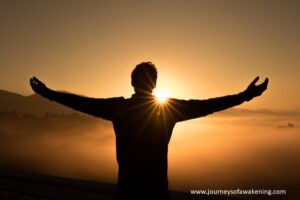 Much that has been hidden is coming up into the light of public awareness. Many people are understandably dismayed and disgusted by the extent of the corruption in the political and corporate arenas. This, however, is the sad way the current world-game operates and has for a very long time. It’s no good looking to the ‘system’ to change itself – it won’t.  We have to be the change we seek.

This ‘game’ is a reflection of a narcissistic worldview, run by a few – the so called ‘men behind the curtain’- who ultimately call all the shots in this their game.  Unfortunately, many, many people, driven by fear (false evidence appearing real), have bought into this game, believing it to be real and giving their sacred, sovereign power over to them. And those running the ‘game’ feed on this ignorance and fear.

WE HAVE THE POWER
We have a power within us to create a truer reality, a New Earth.  One based not on fear, but rather one based on love.  Now is the time to awaken to our sacred inner power. It is now time for us to awaken from the dream of separation, division, and fear, and to realise (to see with real eyes) our true identity.

It is time now for us to change our perception of ourselves – to change our thinking from “I am small…”, to “I AM POWERFUL BEYOND MEASURE!”.
For every thought we think feeds our future!

We have been mesmerised and asleep in a dream; a dream in which the outer world is more real and more powerful than our inner world. In truth, quite the opposite is true!  What we choose to think, focus on, and hold in our hearts, the Universe gives manifest to.

(I quote from the book called the Bible, as it has guided the subconscious programming of so many in the world today.)

THE POWER IN A THOUGHT
The thoughts we think as well as the feelings we feel carry real power. As long as we allow the outer world, the world of perception, to dictate our inner world, we shall remain fodder for those who control the narrative. However, we have the real power within us to change all that, Now.

FOCUS ON WHAT YOU REALLY, REALLY WANT
It’s up to each one of us to focus the power of attention on what we do want rather than on what we don’t want. Be mindful of each thought you think today.  Consciously choose to feed the future you really want your children and grandchildren to live in!

BALANCE IS POWER
Remain centred and balanced within, even while all around you there may be chaos and insanity, knowing this truth that our inner world creates our future outer world. Know this: narcissistic consciousness has no defence against our compassion, forgiveness, love & joy.

We are powerful beyond measure.
Remain centred, and cultivate, moment to moment, inner peace.