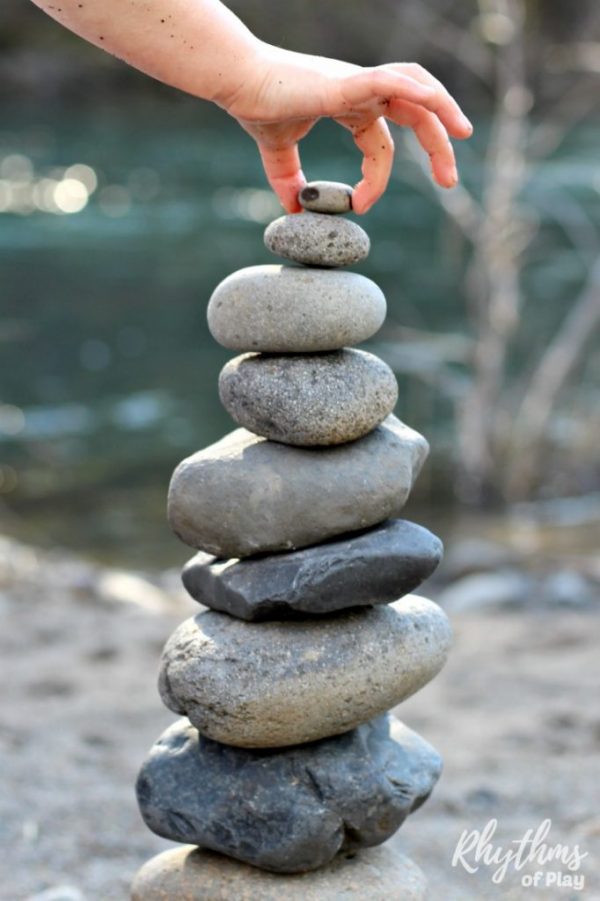 Equanimity (Latin: æquanimitas, having an even mind; aequus even; animus mind/soul) is a state of psychological stability and composure which is undisturbed by experience of or exposure to emotions, pain, or other phenomena that may cause others to lose the balance of their mind. The virtue and value of equanimity is extolled and advocated by a number of major religions and ancient philosophies.

From a Buddhist perspective:
Equanimity, one of the most sublime emotions of Buddhist practice, is the ground for wisdom and freedom and the protector of compassion and love. While some may think of equanimity as dry neutrality or cool aloofness, mature equanimity produces a radiance and warmth of being. The Buddha described a mind filled with equanimity as “abundant, exalted, immeasurable, without hostility, and without ill-will.”

The English word “equanimity” translates two separate Pali words used by the Buddha, upekkha and tatramajjhattata. Upekkha, the more common term, means “to look over” and refers to the equanimity that arises from the power of observation—the ability to see without being caught by what we see. When well developed, such power gives rise to a great sense of peace.

Upekkha can also refer to the spaciousness that comes from seeing a bigger picture. Colloquially, in India the word was sometimes used to mean “to see with patience.” We might understand this as “seeing with understanding.” For example, when we know not to take offensive words personally, we are less likely to react to what was said. And by not reacting there is greater possibility to respond from wisdom and compassion. This form of equanimity is sometimes compared to grandmotherly love. The grandmother clearly loves her grandchildren but, thanks to her experience with her own children, is less likely to be caught up in the drama of the grandchildren’s lives.

Still more qualities of equanimity are revealed by the term tatramajjhattata, a long compound made of simple Pali words. Tatra, meaning “there,” sometimes refers to “all these things.” Majjha means “middle,” and tata means “to stand or to pose.” Put together, the word becomes “to stand in the middle of all this.” As a form of equanimity, this “being in the middle” refers to balance, to remaining centered in the middle of whatever is happening. This form of balance comes from some inner strength or stability. The strong presence of inner calm, well-being, confidence, vitality, or integrity can keep us upright, like ballast keeps a ship upright in strong winds (see “Seven Supports for Equanimity,”). As inner strength develops, for example, from the accumulation of mindfulness in the ordinary moments of life, equanimity follows.